You have so much to teach me 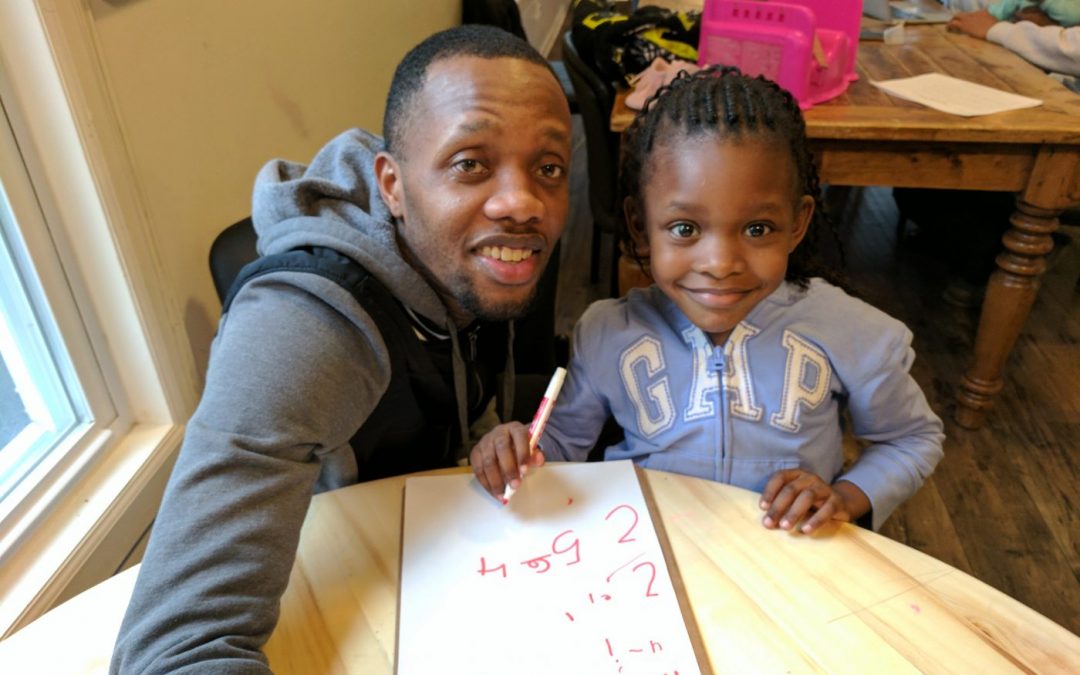 You, our Co-Executive Director, were arrested in front of the Peace House. You were charged with assault and battery. Your crime was being a black young man standing on 64th and Honore, in the community you live and love, where you are viewed as a threat to society. You were ordering an Uber to get home after a great day at work when you were tormented by the police.

Without friends and blessing you would have been just another black man stamped, scarred and thrown away into our justice system. Here is why I would hate, so Q, please help me understand why you don’t. We all know that this was a bogus arrest without causes but you were arrested, put into a holding cell, and left there with no communication for 8-9 hours.

If your 7-year-old daughter didn’t have another guardian available, she would have been left at school and no one would have known why you didn’t pick her up.

If you had a different job you would not have shown up for work, nor called, probably leading to being fired when you told why you didn’t show.

If your family could not have paid the bail of $1,500 that night, you would have been moved to Cook County and sat in there until your trial date over a month later.

When you were finally released at midnight, you had to call a ride and figure out how to get home in Englewood late at night.

We all knew the police would not show up in court, but you had to get an attorney, take off work, and show up yourself. Had you not had a beautiful friend that paid for your civil rights attorney, you would have had to show up in court with public defender who didn’t know you and didn’t know how you have developed a new and beautiful life. You would have just been your record, a felon. In court, the states attorney wanted a contingent, so the police would have another chance to show up. If you had not shown up they would have issued a warrant for your arrest, no second chance. If you had not had a good attorney, you would have had to show up again in court and these charges would still be weighting on your life.

The charges were dismissed but they are still on your record.  You can’t get these expunged or removed from your record for another 120 days.  And again, you will need to take time and money to get this removed.

You didn’t ask for your skin tone, and yet it follows you. Our punitive system makes sure your record follows you. You were harassed, detained, and dehumanized, just because of who you are.

So, I come to you with tears in my eyes and a Hearing Heart, why don’t you hate me?  Because when I look in the mirror and see what I have allowed to happen in our society, I hate me. You often say that you are part of the solution because you used to be part of the problem, but I helped create that problem. With my position and politics, I supported the system that wounds you and holds you back. I didn’t hear your screams and pain, I didn’t see that you were worth anything other than just another black man in the system. I read the news, listened to the media, and I became your problem.

Now I must be part of the solution. I was part of the harm, so it is my responsibility to help heal. You have so much to teach me, Q, about living restorative justice.