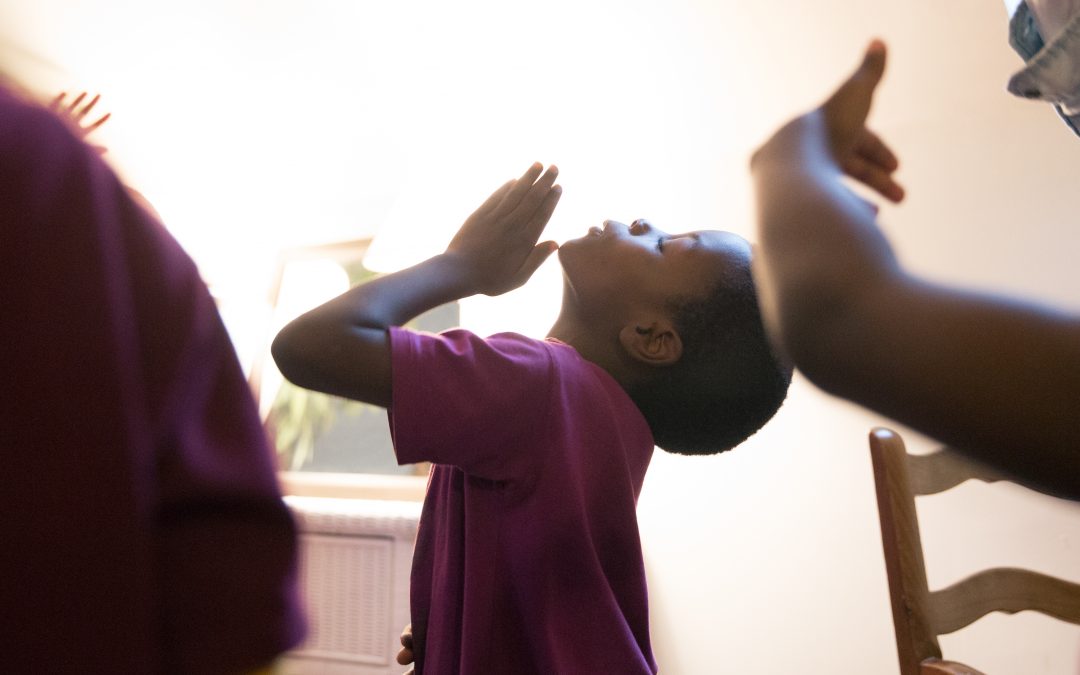 Yoga International speaks with founder and executive director Robbin Carrol about the beginnings of I Grow Chicago, from her first meeting Quentin to teaching yoga on empty lots, as well as the future plans of the Peace Campus: building more recreational spaces, safe housing for community and so much more.

What led me to know that yoga/mindfulness could have a big impact was my experience in that vacant lot. I really wondered if I was hurting the kids more than helping. And then, a young man found me to tell his story. He said his mother was addicted to drugs and passed out in the living room every night. He would move her each morning, so that his brothers and sisters did not have to wake up and see her like that. He said he was mad at her. He told me that he started doing the sa ta na ma meditation I taught, and that he would say this when moving her in the morning. He wanted me to know that he was not as angry with her anymore and felt really good about helping her. I knew then that I was committed to this work.