Why do we have a campaign to Put the Fucking Guns Down? 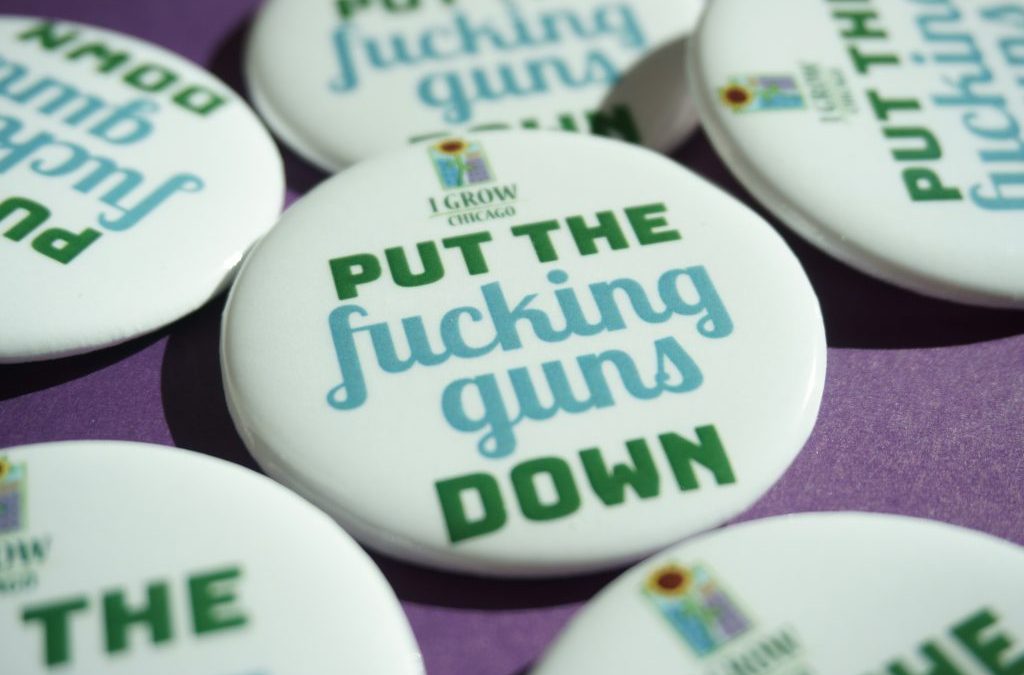 Some folks have recently asked us why we have a Put the Fucking Guns Down campaign and why we occasionally use the word “fuck.” Karl started Put the Fucking Guns Down campaign when he became fed up with losing so many of his friends to gun violence. We chose the word “fucking” due to its origin in Old English as “to plow” and “to strike, to beat,” both of which were used during slavery.

Edward Baptist describes this violent etymology in his book, The Half Has Never Been Told: “When the enslaved men broke [the soil] open for the entrepreneur, he fucked this dirt with them as his tool. He fucked this field. He might fuck their wives out in the woods, or in the corn when it is high. Or their daughter in the kitchen. Then the next girl he buys at New Orleans. But he fucks the men, too…He breaks open the skin on their backs with his fucking lash, striking their lives with his power, marking them and their world with his desire”

Karl wished to reclaim the word’s roots in slavery, as well as sow new seeds for peace. His message is for everyone, because until we all come together and care for those most impacted by oppression and injustice, peace in Englewood will not be possible. Peace and justice are inseparable – without one, we cannot have the other.

Although we understand concerns about its usage, we don’t find this word offensive. We find the constant deaths and trauma offensive. We find injustice offensive. We cannot turn a blind eye to the very real, very painful violence and oppression in our community. That approach would be irresponsible and ineffective.

You can purchase our buttons on our Etsy store. 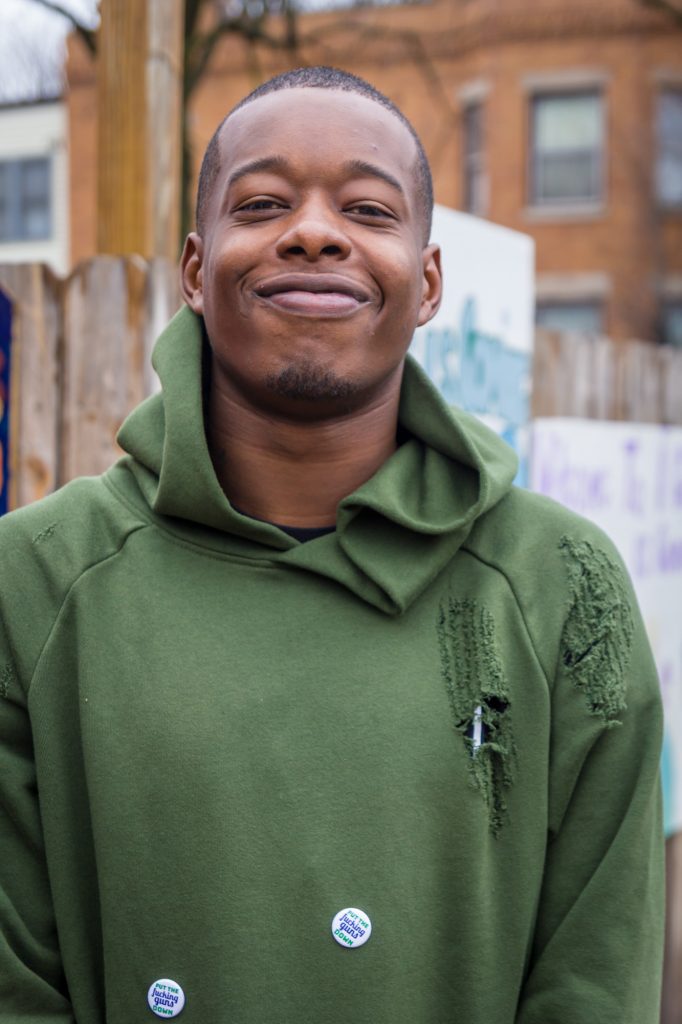