The Power of Inclusion in Hard Times 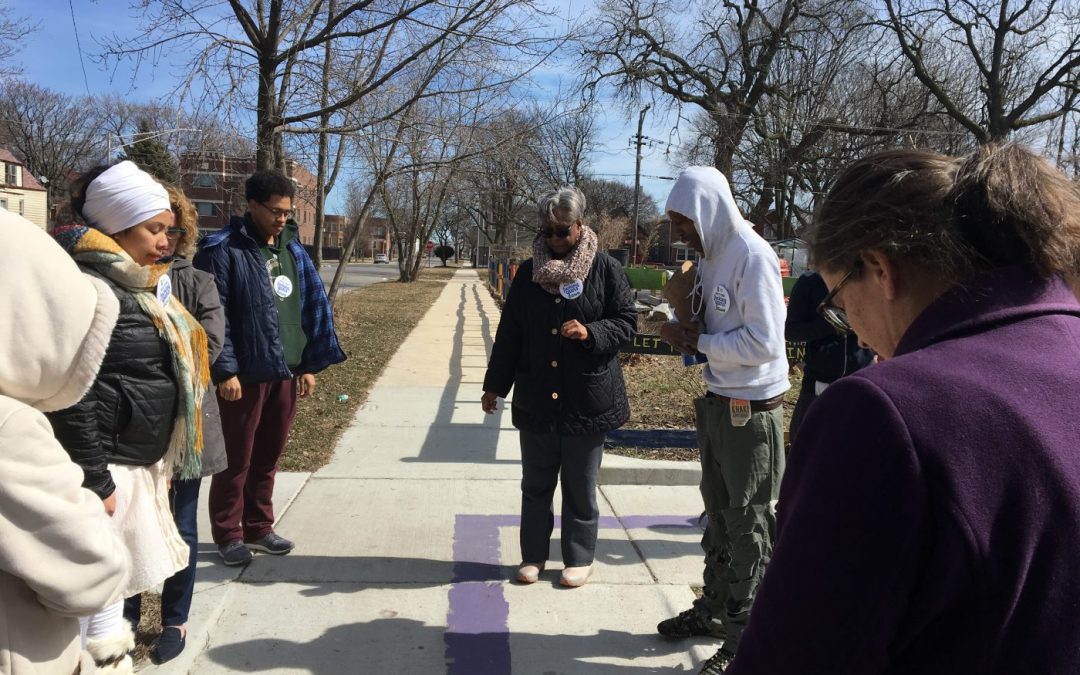 In my short time with I Grow, I’ve gotten to know so many great people at the Peace House.  The wonderful neighbors have shared with me their stories, joys, and even pains with me in these community walls.  I can’t put in words how moved I’ve been by the people I’ve spent time with here.

When I first came to the Peace House as an intern during the fall, I was told how the community was still healing from violence that happened a week earlier.  I got to see the strength the neighbors have, but I also saw something just as inspiring.  Members of the community were supporting one another in all the ways they could.  I saw so much love in a time where fear, anger, and negativity could have taken over.  It was a beautiful site during difficult times.

It has been five months since then, and I’ve spent more than 160 hours working for I Grow — mostly spent at the Peace House.  I was coming up to the House to start my usual day, but instead of seeing everyone indoors on mats ready for yoga, there was a crowd out front.  I immediately noticed there was someone wearing a police jacket and became nervous that something happened.  Turns out instead of yoga, we were going to sage the neighborhood since there had been a shooting over the weekend.  The policeman was a commander who was there to check-in with the neighbors.

Now, I am someone who participates in and respects yoga and indigenous traditions.  To me, saging a space has power.  But what was most powerful to me was that after we walked down the block chanting and generating positive, protective energy, members of the community were asked to lead prayers.

It was in that moment that I truly saw the power and potential I Grow has.  Asking members of the community to lead us in prayer — inviting them to guide us with their spirituality — enables further healing because it focuses on inclusion.

I have learned in recent years that there is not a single path of healing.  There are nearly as many ways to get through hard times as there are people in the world.  However, this is something easily forgotten by those that want to help, and sometimes those helping can cause accidental harm and make people feel like they don’t belong.

The day we saged the neighborhood and asked neighbors to lead us in prayer I saw I Grow at its finest.  It was inclusion — a courageous act — in the face of hard times.  While there are many ways to get through life, it is my view that one of the best ways is together.  I was very proud of I Grow for letting neighbors be who they are, and encouraged the community to share with one another their way of healing.